HOUSTON, TX – June 2017 - Percheron, LLC is pleased to announce that Ana Rausch, Senior Vice President - Field Services, was elected to the International Right of Way Association (IRWA) International Governing Council (IGC) as Secretary during the Annual Education Conference in Anchorage, AK June 11-14, 2017.  Percheron is very proud of Ana's continued contributions to the IRWA and looks forward to supporting her as she serves on the IGC. 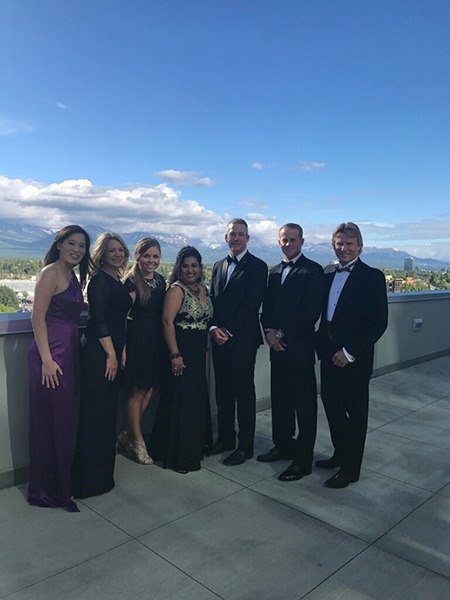 Percheron supporters at reception honoring the election of the new IRWA IGC members.

By accepting you will be accessing a service provided by a third-party external to https://percheronllc.com/