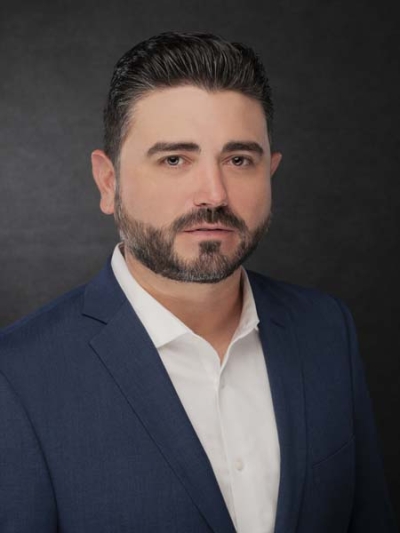 Liborio "Libo" A. Salinas, Jr. is a Managing Director for Percheron, LLC with 13 years of experience in the energy industry.

Libo began his career as a Petroleum Landman, reviewing title for mineral ownership, preparing leases, providing due diligence, preparing right of way agreements and completing lease packets.   He joined Percheron in 2011 as a Petroleum Landman in the Eagle Ford Shales.  He began working as a Title Agent and Right of Way Agent, and was promoted to an in-house Title position, first as a reviewer, and subsequently Title Supervisor.  In 2017, Libo took the position of Regional Manager, South Central - Field Services, overseeing multiple major midstream pipeline projects, as well as, managing a large integrity program for one of the largest all-natural-gas distribution companies in the region.

Libo served on Percheron’s internal safety committee, helping to develop and implement various employee safety initiatives including wristbands to promote safety awareness and Percheron 360°, encouraging employees to conduct a 360° walkaround their vehicles before entering the vehicle.

He is an active member of the American Association of Professional Landmen (AAPL) and International Right of Way Association (IRWA) and holds a Texas Real Estate License. 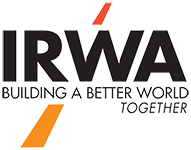 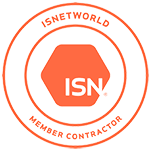 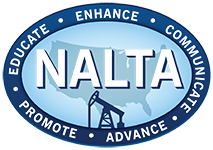 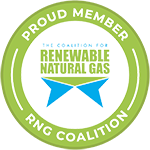